available on Vimeo
A masterpiece, a dystopian study on love and death
Panagiotis Bougias
Extremely romantic, given in a tough unusual way.
G. Kanakis, 01 Magazine
The masterpiece of Dimitri Athanitis
eccefpolis.gr
A film like a dream.
Javier Melentez, Sevilla

No Sympathy For The Devil is a modern version of Orpheus and Eurydice.
A romance in extremes set at a dystopian future in the heart of the city of Athens.
Shot in black and white film, it is a classic, a cult film in Greek filmography.

No Sympathy For The Devil in it's final cut 2017 edition had it's premiere at the anniversary 30th Athens European Panorama.   That was also a 20 years anniversary for the film, after it's first premiere at Thessaloniki IFF 1997, where it was elected to represent Greece at the International Competition.

synopsis
After being released from prison, Eurydice gets a job as a waitress but also as a naked model for a mysterious photographer who blackmails her. Orpheus, a cashier at a super market meets her by chance and falls for her at once. When he loses her, he shall travel all the way to hell, to get her back


No Sympathy for the Devil from Dimitri Athanitis on Vimeo. 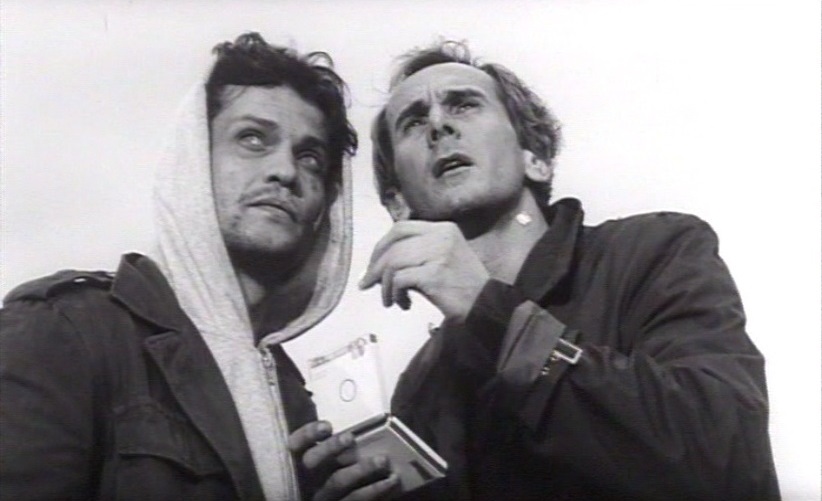 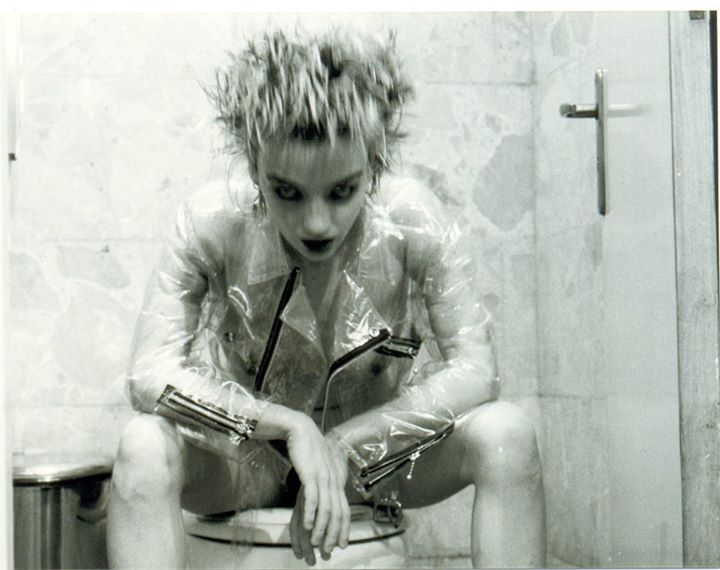 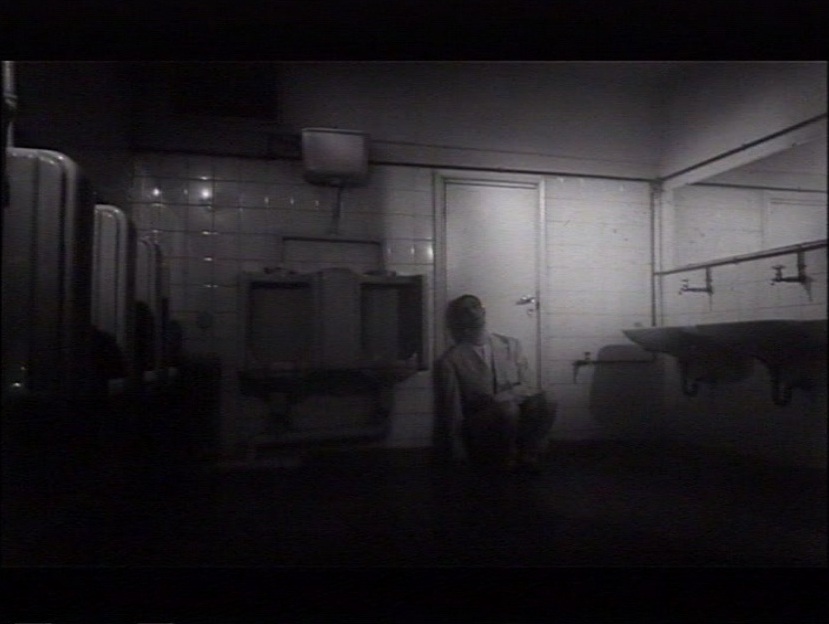 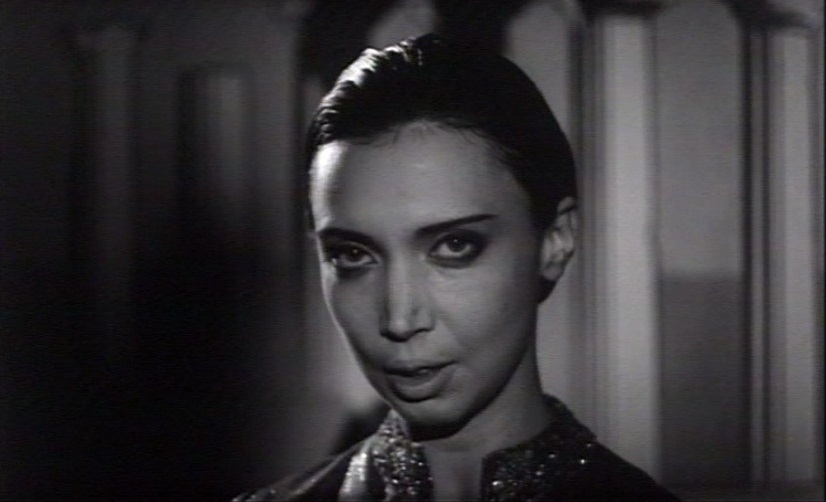 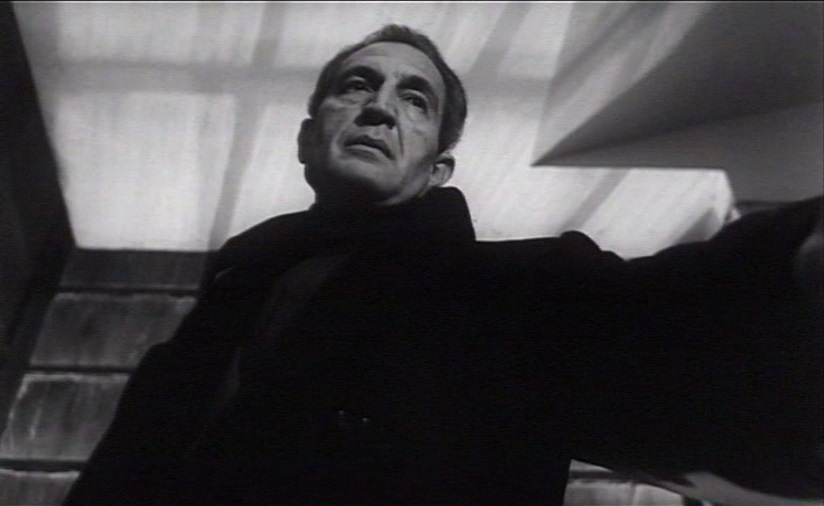 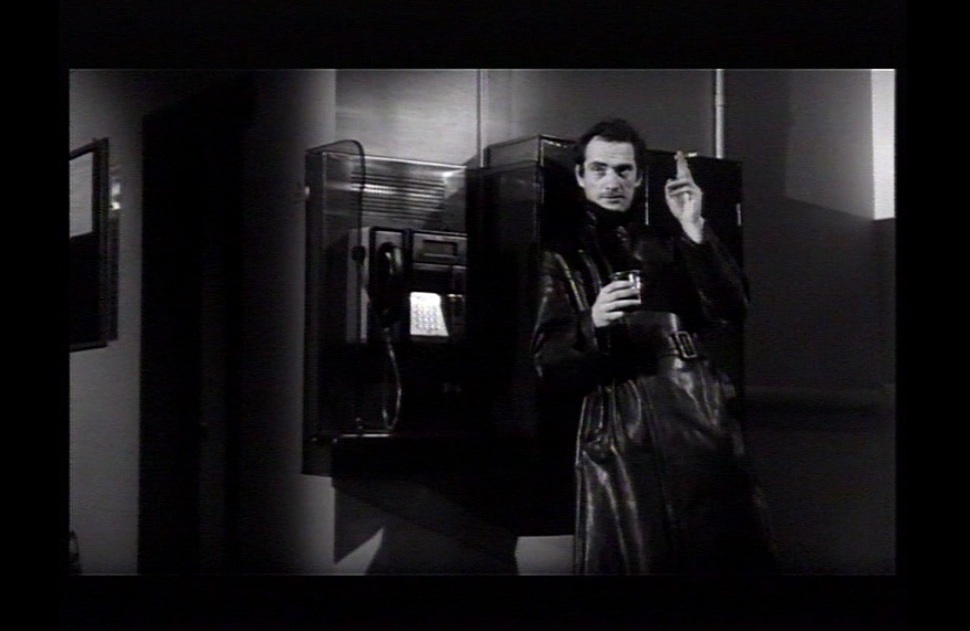 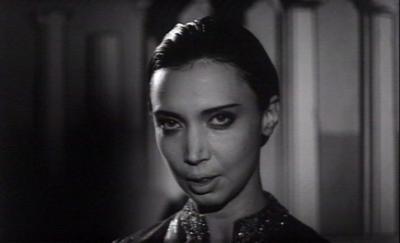 THE ENIGMA OF A FILM 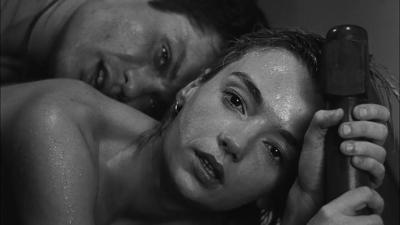